Historia is a Dark Fantasy Renaissance setting for the 5th Edition of the world’s greatest roleplaying game that introduce the setting of Vesteria, a merciless land, full of intrigues and populated by anthropomorphic animals.

The characters will find themselves against the hardships and dangers of a feral and precarious world. The heroes of Historia will explore unknown lands, unravel plots and intrigue and will be forged by the fires of adventure.

Something ancient has been unearthed in the Pit and now the whole world wants a share!

Thousands of years ago, a few of the animal species living on Gea developed anthropomorphic characteristics such as opposable thumbs and human-like interests.

In the world of Historia, the characters play as characters from the continent of Vesteria, a land of ancient traditions and stratified culture, delving deep into the political turmoil caused by the discovery of relics of the past.

They shall venture in the continent, meeting living legends and shaping the politics of the kingdoms, or fighting corruption and brutal wars in an attempt to survive the day.

Historia does not want to be a biology manual, and various authorial freedoms and interpretations have been taken to define categories and references.

When a player creates a character, he begins choosing its Order, between Theris, the mammals, or Avians, the birds. Then chooses its Familia, a grouping of similar Species that share some common traits, and then the Species itself, distinct by unique traits, abilities, and looks. 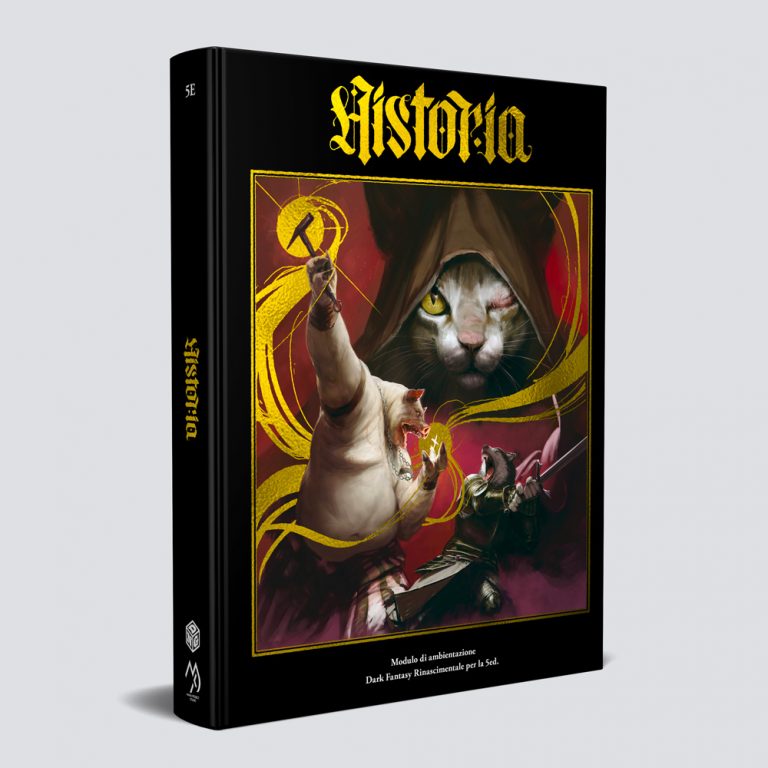 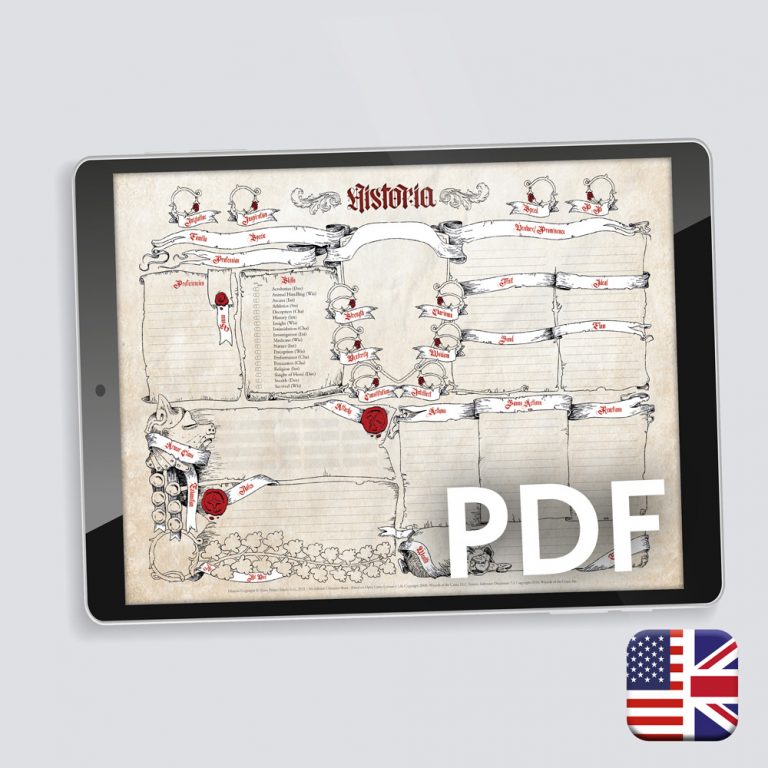 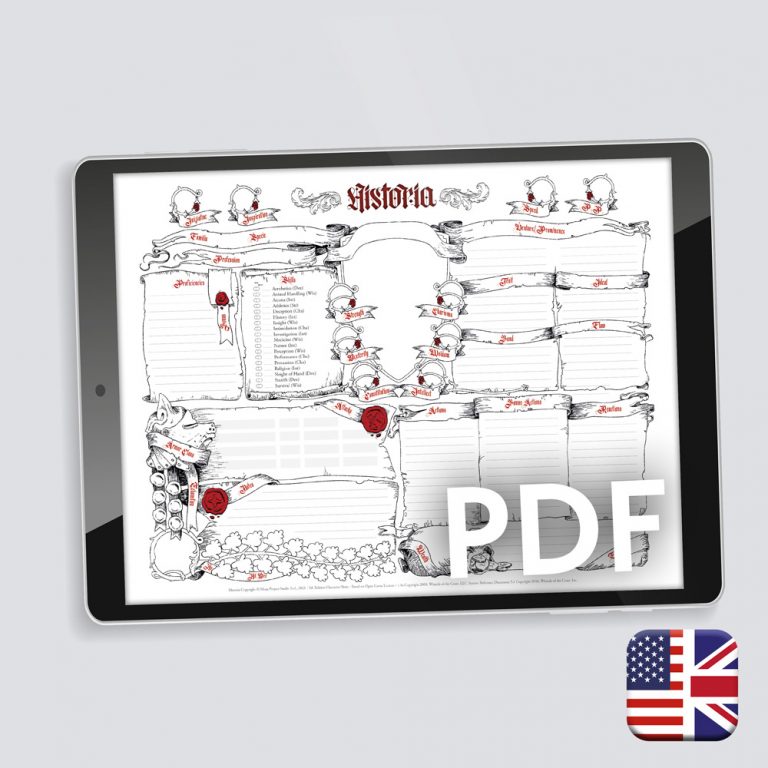 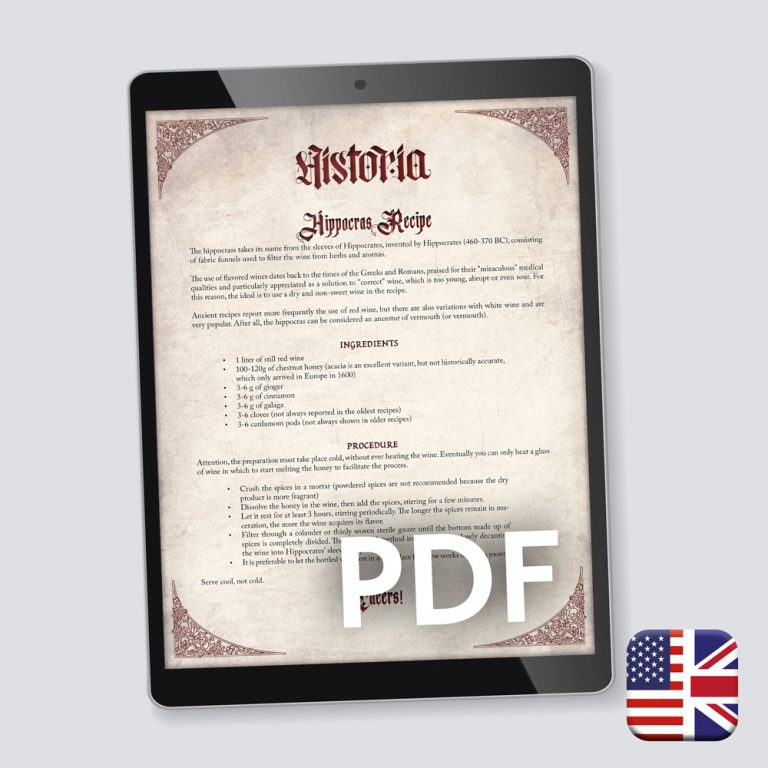