Journey To Ragnarok was born from the union of two great passions: roleplaying game and, of course, Norse Mythology.

Journey To Ragnarok is a Norse Mythology Adventure and Setting for 5e. Every single event, NPC or encounter that will cross Adventurers’ path is the result of more than 15 years of love, research, readings and travels.

Our intent is to let the Adventurers discover and explore the true origins of Norse Mythology, that deeply influences fantasy literature, games, comics and movies.

You will climb from the roots the World Tree Yggdrasil that sustains The Nine Worlds, where everything is balanced by his opposite:
Good and Evil, Light and Darkness, Fire and Ice, Natural and Artificial.

The most honorable vikingars from all the Clans of Midgard were sent to the summer raids, but this is the last thing that they remember!

Soon they’ll realize to have become part of a game beyond their understanding that will guide them to the Final Battle!

They’ll have to climb the world tree through all the Nine Worlds, fight for the freedom of Midgard and join the Asgardian Gods when the Ragnarok comes!

The Adventurers have to follow the Asatru moral code to get a chance to become Einherjar. This includes the pursuit of the Nine Noble Virtues: Courage, Truth, Honour, Fidelity, Discipline, Hospitality, Self-Reliance, Industriousness and Perseverance.

During their Journey they will fight side by side with powerful Gods against Mythological Creatures in epic encounters, preparing themselves for the Final Battle. 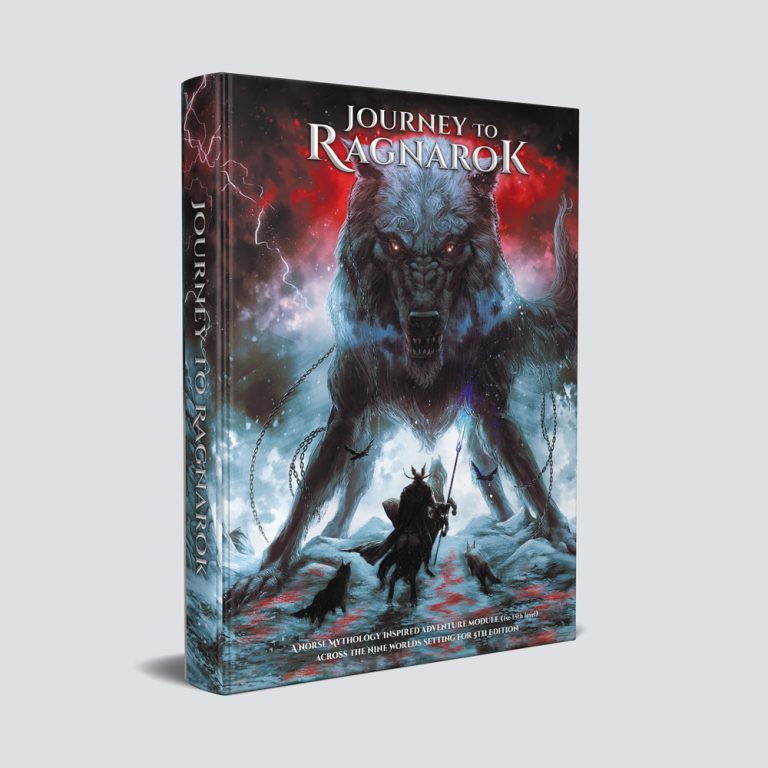 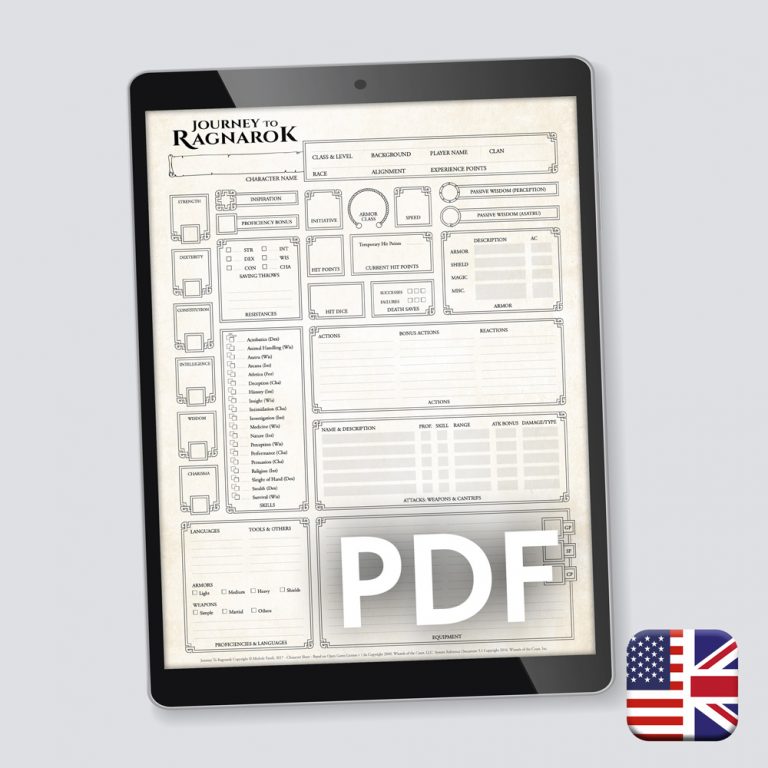 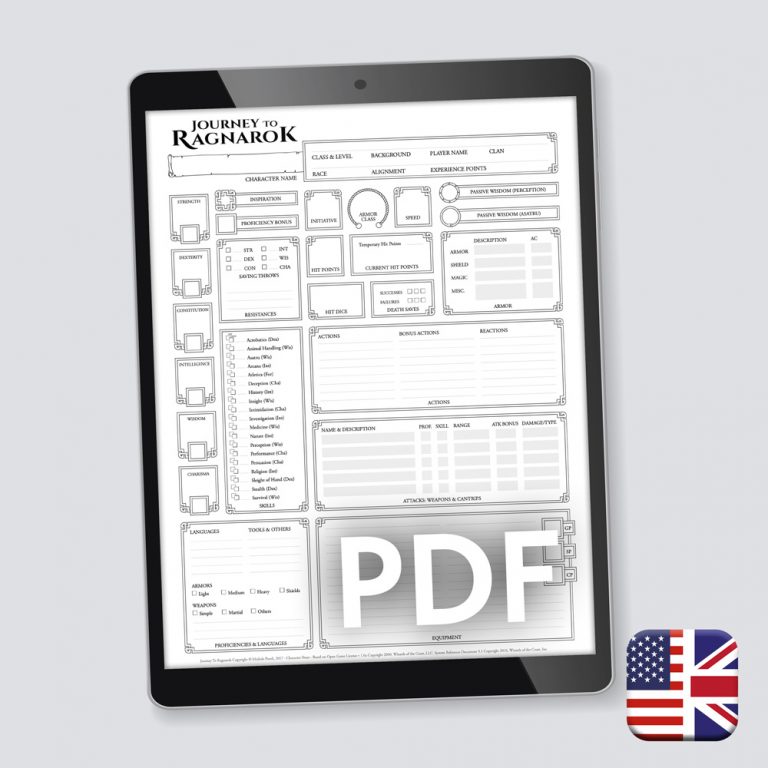 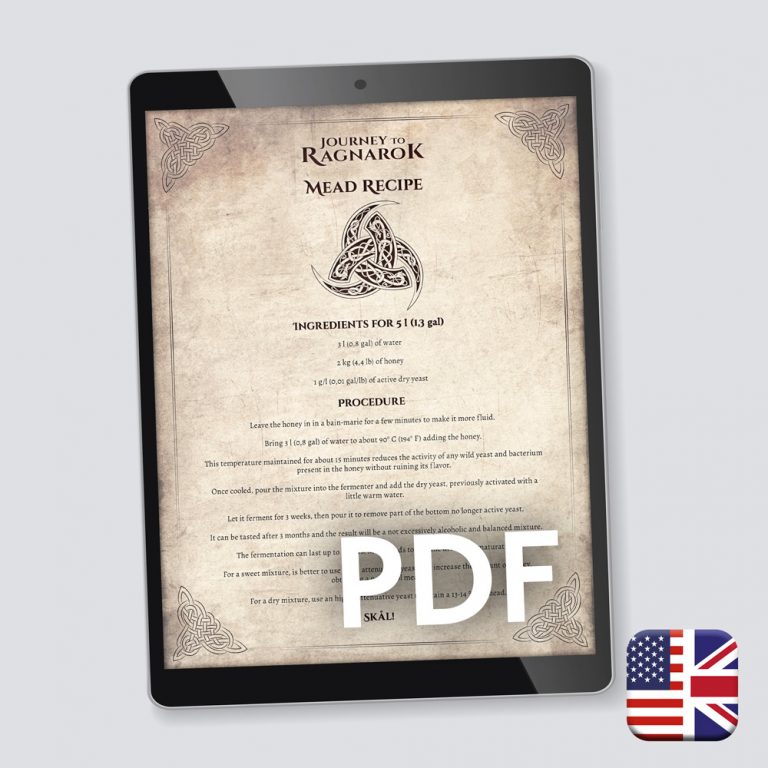